Looking at life from a different angle

What is the purpose of arts in our lives?

By "arts" I mean literature, poetry, paintings, music, theater, cinema, photography, etc. Perhaps the most obvious answer to my question is that arts are for entertainment, to experience joy and happiness. Some times, arts can make you see the world from a different point of view. Or make you reflect on ironies of life. Sometimes they can make you experience a state of heightened awareness, almost like being in touch with a different reality.

I had one such experience on Sunday 22 August night, when I went to "Readings on the River" organised under the Bologna summer festival.

It was going to start at 9 PM at a strange place - in the park along the river Reno. That place is strange, because most of it is without any lights and seems threatening after the evening. I have seen homeless tramps under the old bridge sometimes. I think that the place also has drug dealers and may be prostitutes.

The idea of the initiative was to discover literature, poetry and theater, in an unusual setting. That place is only 3-4 km from our house, so I decided to go there on bicycle. When I reached there, I was greeted by a couple of "angles", women wearing black dresses and a pair of cardboard wings plastered with white feathers. They were volunteers of "Teatro dei Mignoli", a local theater group that had organised that evening's programme.

There were around fifty-sixty persons for the show, some of them with their children.

We had a guide with a big torch, who took us into darkness along the river bank for the different shows. There were so many of them. Each in a different place, so we had to follow the guide through the darkness. In the darkness, small lights came up illuminating the actors reciting poems or doing pieces of theater.

The theater performances included two different interpretations about strangeness of love from Shakespear's "Midsummer night's dream", a piece about being a homeless person marginalized from the society and a tramp-joker talking about war, peace and justice based on works of a Mexican poet called Leon Felipe.

It was a beautiful and strange experience. For example, it is very different from sitting in the comfort of your home and reading about a homeless person, then being in the place where homeless persons actually live, and listen to actors do a performance about being homeless. Suddenly they were no longer shadowy figures that we look at without seeing them. They were real persons who had their stories to tell.

While coming back on my bicycle, I was lost in thoughts, thinking about what I had experienced. I think that arts also helps us to look at alternate worlds, become more human, more in touch with life that surrounds us.

Here are some images from the evening. 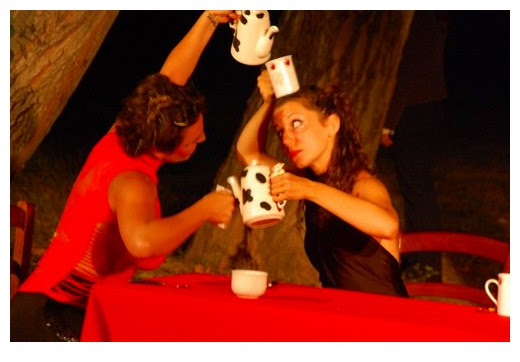 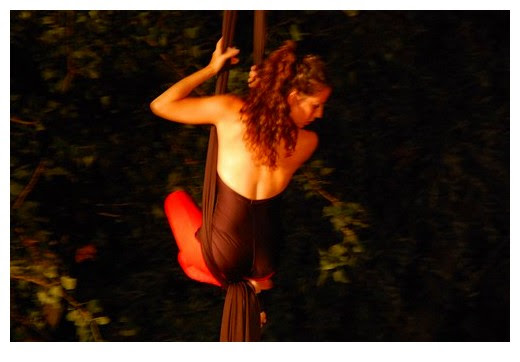 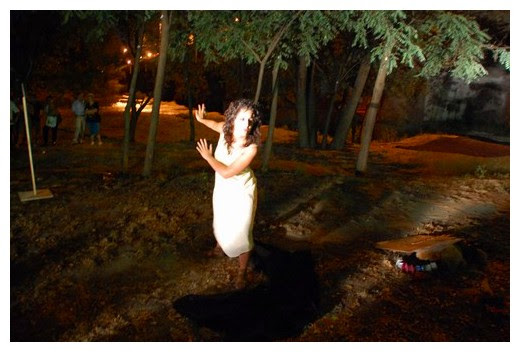 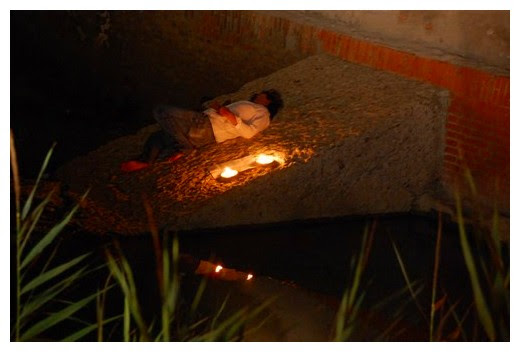 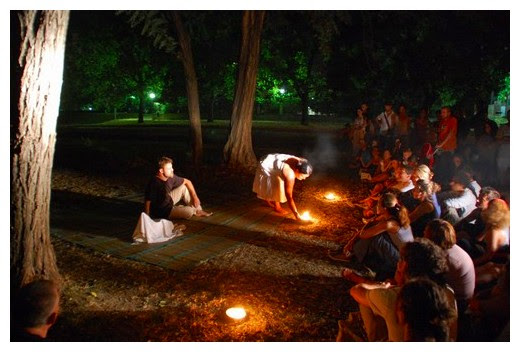 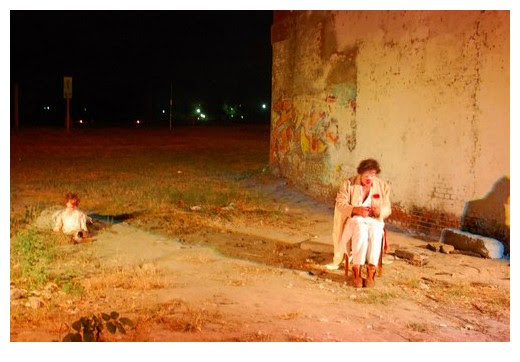 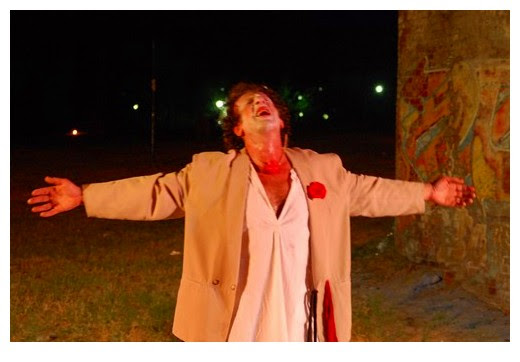