October has been so hectic, full of travels. Coming from somewhere, unpacking the bags, only to pack them again with clean clothes, and going some where else. Five cities in three countries in last three weeks. The travel to India, just ten days ago, seems like it was last year.

In all this running around, there is big family new, Marco's marriage is fixed. He will get married in Delhi on 2 January.

It seems he was born only yesterday. To think of him as married makes me feel relaxed, as if an important milestone has been reached. Perhaps that is why, I found the photo exhibition of Uwe Ommer in Geneva (Switzerland) on 60th anniversary of United Nations so moving. Uwe lives in France and she had travelled to large number of countries around the world to take pictures of families. The exhibition is along the left bank of Leman lake in Geneva.

India is represented by two families. The family of Phoolwati in a village near Udaipur. She is a widow and lives with her brother's family. And Lucky's family from Delhi, a sikh businessman. Lucky's son proudly holds a bat with name of Sachin Tendulkar in their picture. 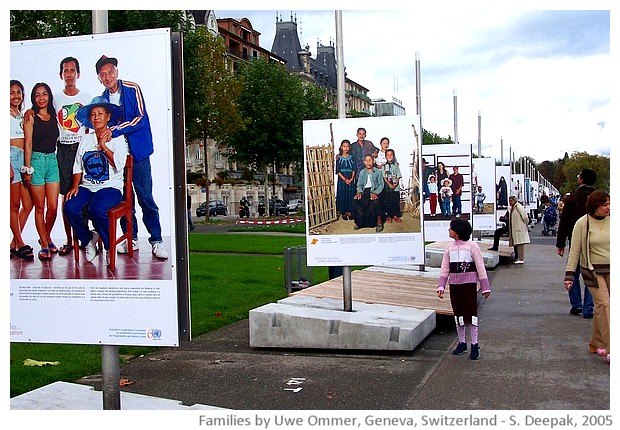 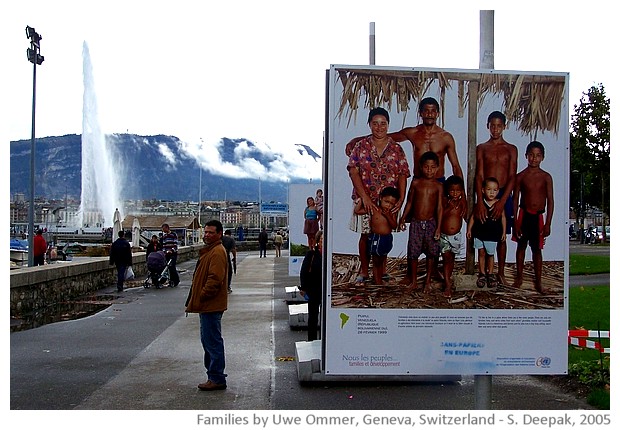 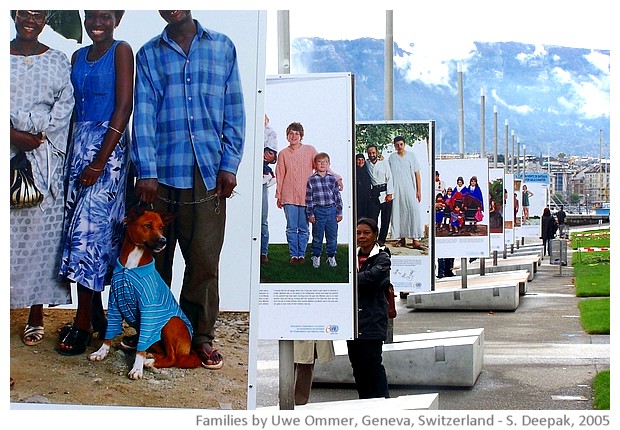 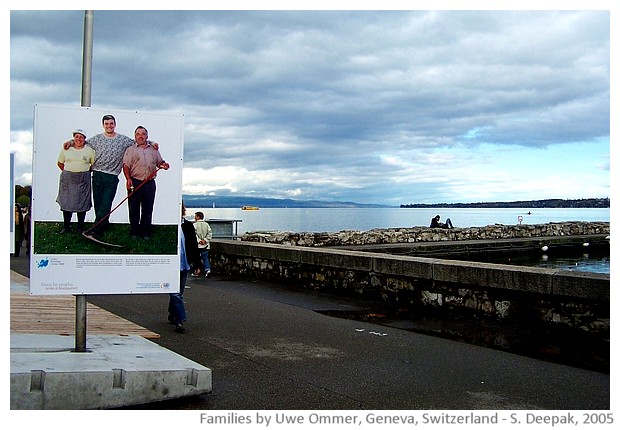 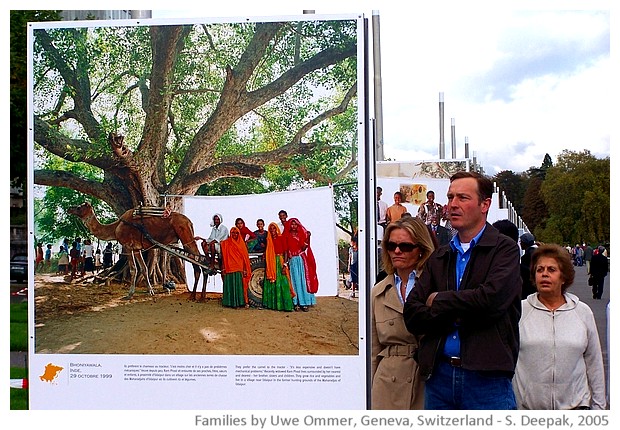 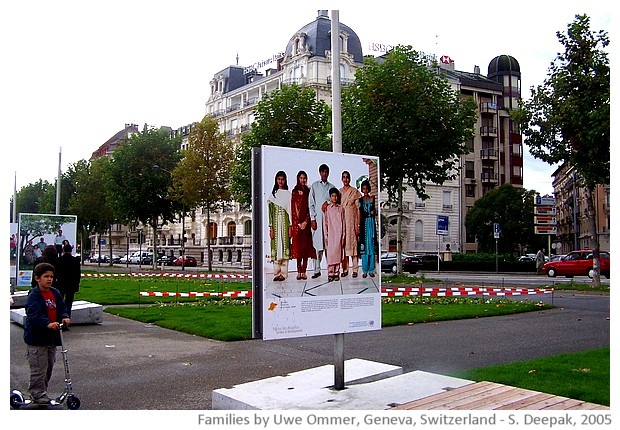 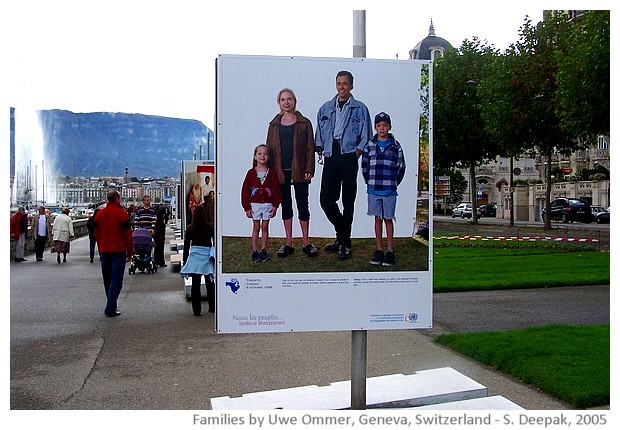 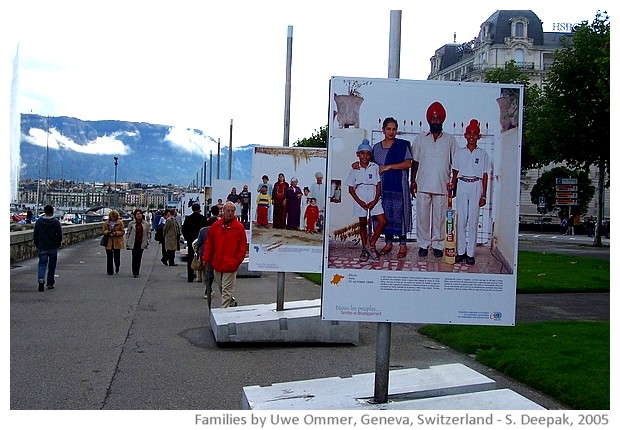