Today Christmas means Santa Claus bringing the gifts for children but it wasn't always like this. Traditionally the gifts were brought by Befana, an old ugly lady with a crooked big nose, who came flying on her broom and brought socks of gifts for children. Befana day is celebrated on 6 January of each year, it is a national holiday in Italy and marks the end of Christmas festivities.
It is thought that the Befana gift tradition also represents the gifts brought by three wise men of orient to infant Jesus.
During Christmas, many Italian homes set up their Christmas floats with the holy family and other representations of popular life. For Befana day, on 6 January Bologna holds a live float (Presepe vivente) of Christmas with people dressed in medieval clothes, who enact the birth of Jesus.
Here are some pictures from todays Presepe Vivente of Bologna 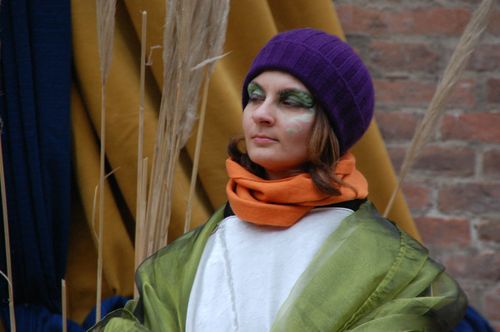 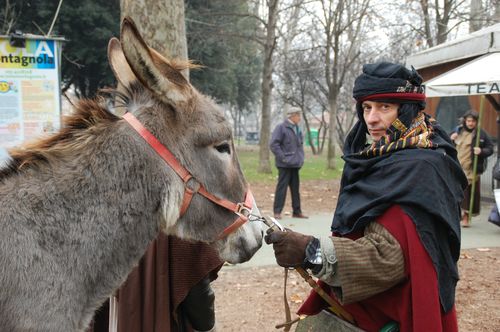 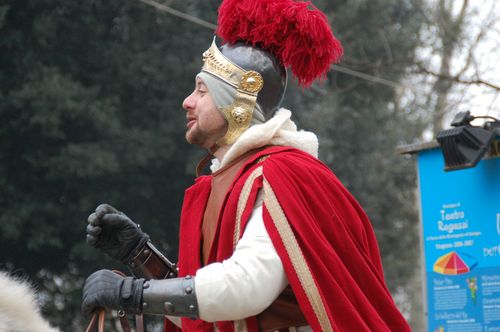 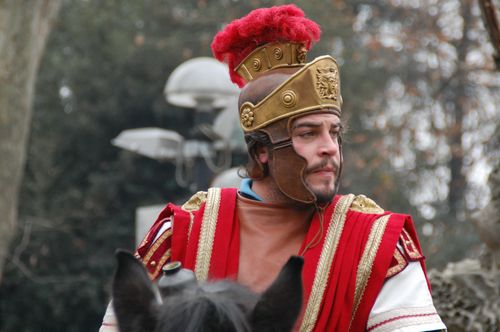 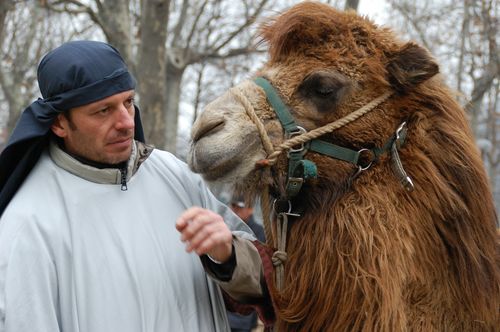 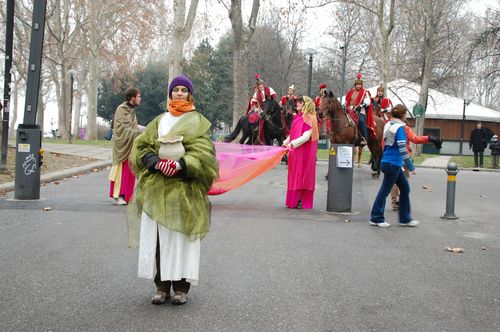 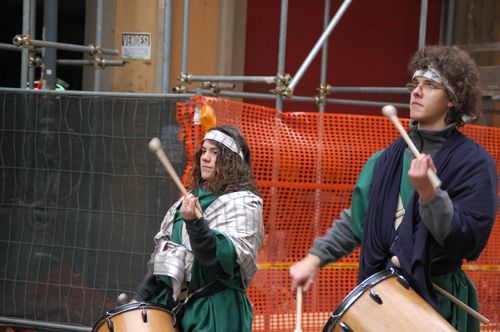 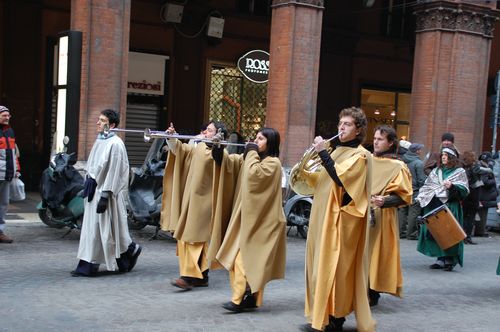 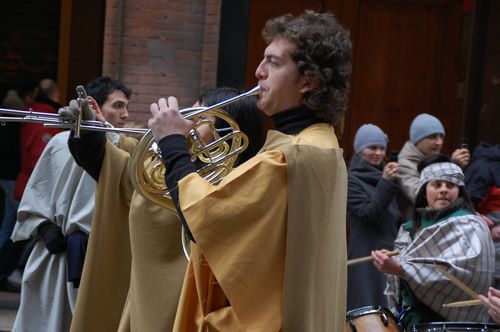 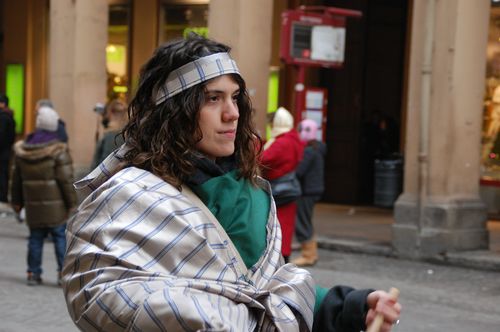 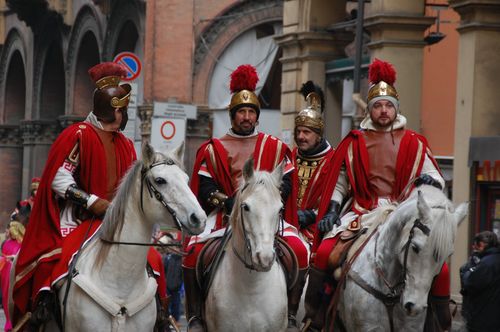 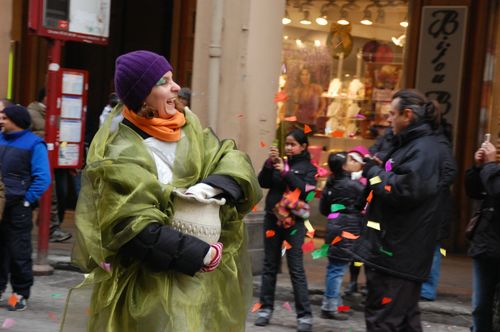 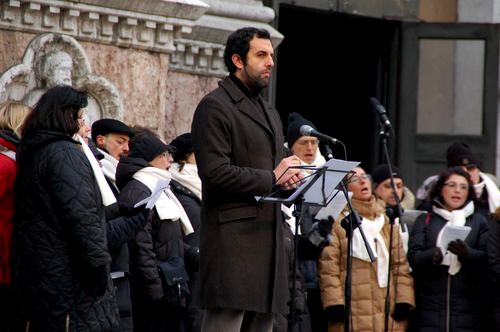 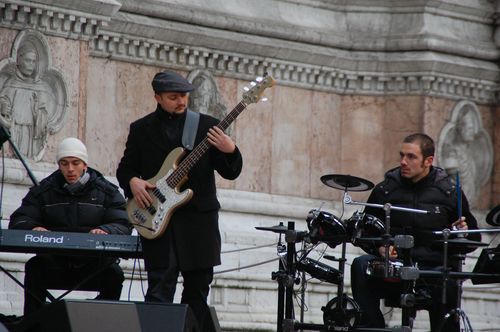 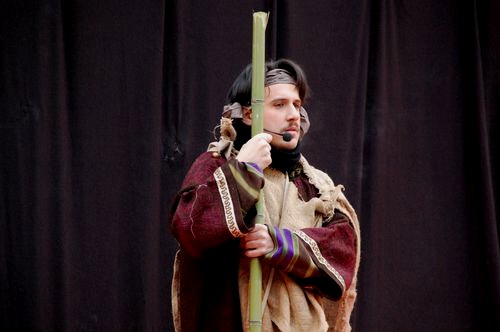 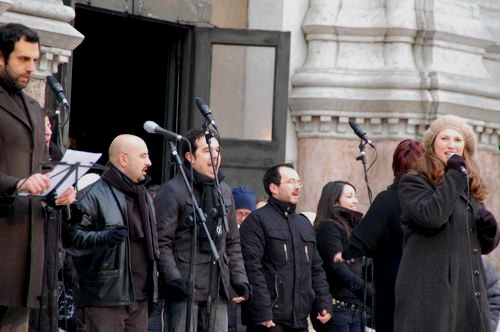 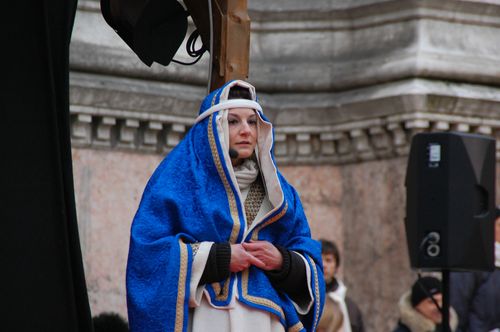 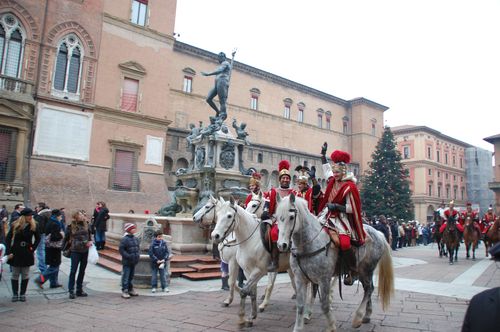 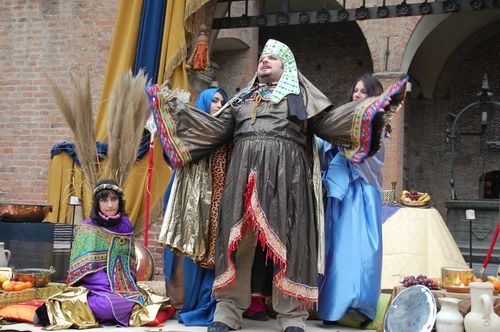 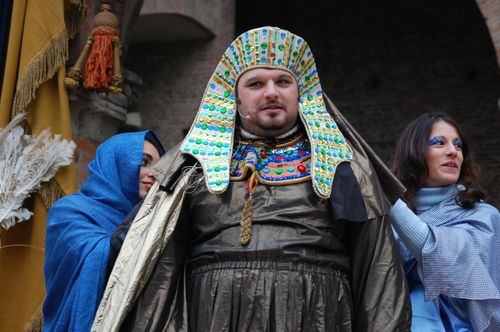