Sex and the Gods

I had heard about the temples of Khujaraho and Konark, where eroticism is mixed with prayers, but I hadn't had an opportunity to visit them so far. So when Dr Mani proposed that we make an early morning trip to Konark temple, I was very happy.

The entrance and the first glimpse of the ruins of the sun temple built around 1250 AD under king Narsimha with a tinge of morning mist was breath-taking. 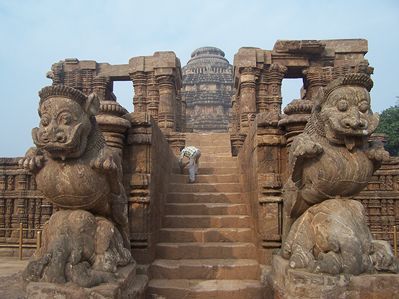 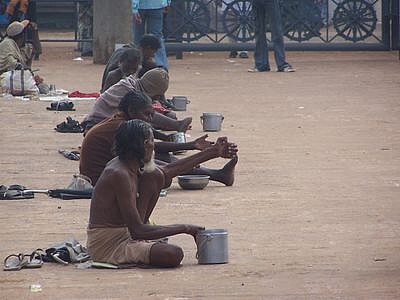 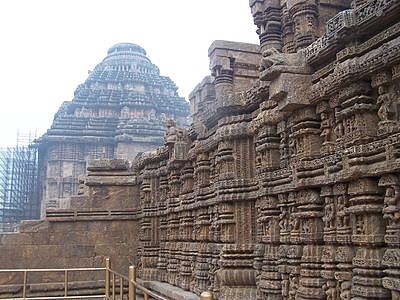 Pilgrims of all sizes and shapes, were every where reaching there in buses, perhaps stopping at Konark on their way to the more famous Jaggannath temple in Puri. 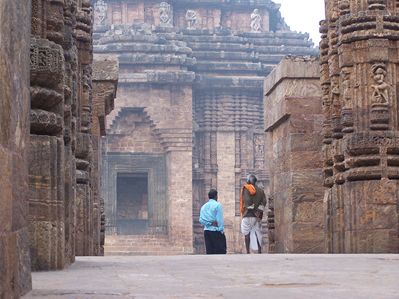 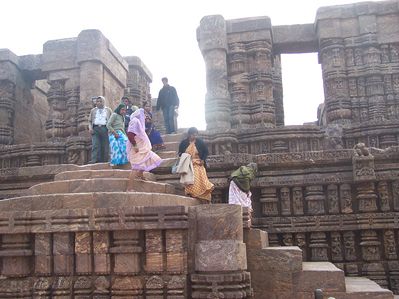 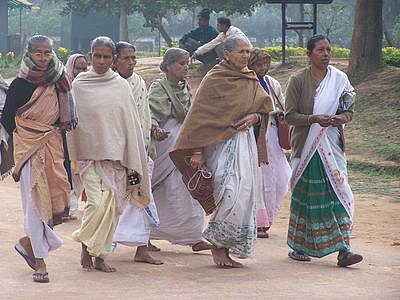 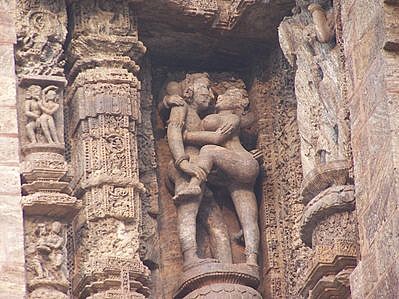 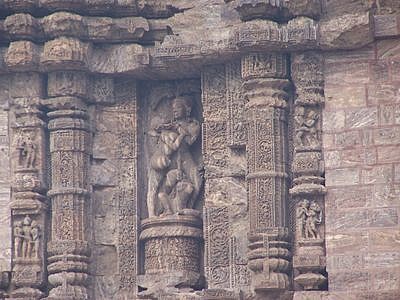 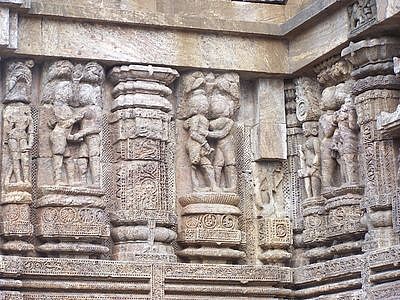 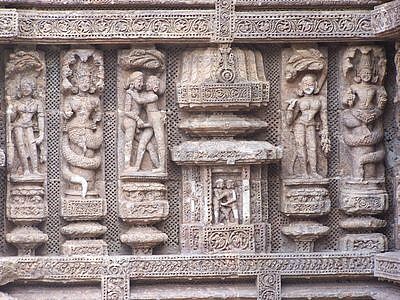 The sculptures are very explicit, depicting graphically the different ways of sexual enjoyment. There is oral sex including "69", there are old looking men and women, there are younger looking men and women, mostly couples but sometimes three figures (one man and two women) are also there together looking for orgasm. Thus almost whatever is described in Kamasutra, is expressed here visually in statues. The statues are very life like with expressions of joy and pleasure. At the same time, I think that the artists were asked to make sure that the sexual nature of the statues must be made very explicit and that can explain the unrealistically large penis in most of the statues, that are likely to give a sense of inadequacy to most of the faithful coming to the temple. 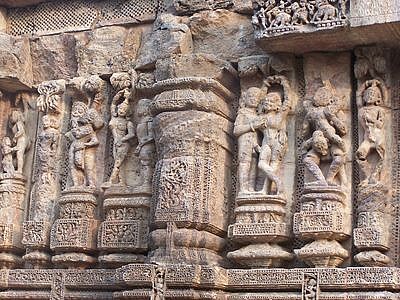 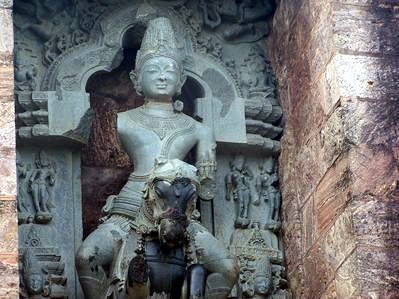 The whole temple is made like a chariot with twelve wheels, symbolising the twelve months of the year, pulled by seven horses, representing perhaps the seven days of the week (? I am not sure if ancient Indian calendar had weeks). The wheels, the statues, the carvings, everything is exquisite. 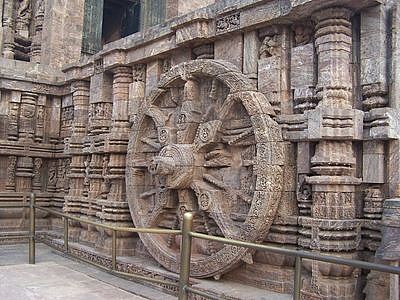 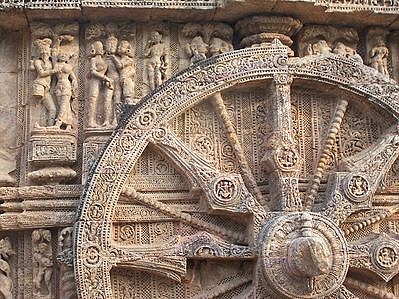 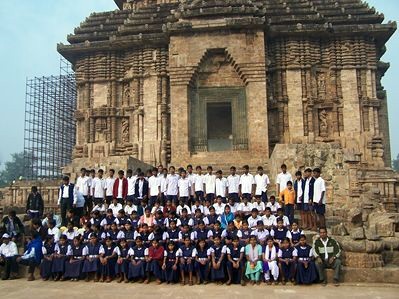 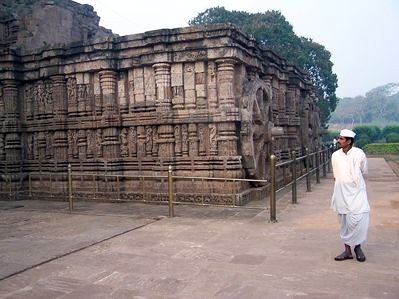 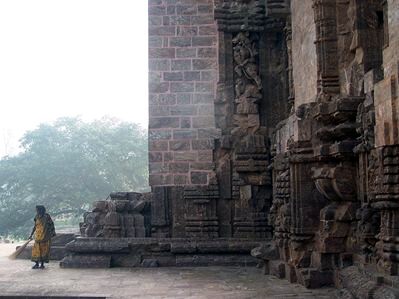