Those magnificent men on their flying machines

Many men have a special relationship with their motorcycles. For a long time, I could not get why they felt that way. I had ridden on motorbikes in my younger days and while I had loved the thrill of speed with the wind rushing past, I had not got hooked to that sensation. It all changed around a decade ago. 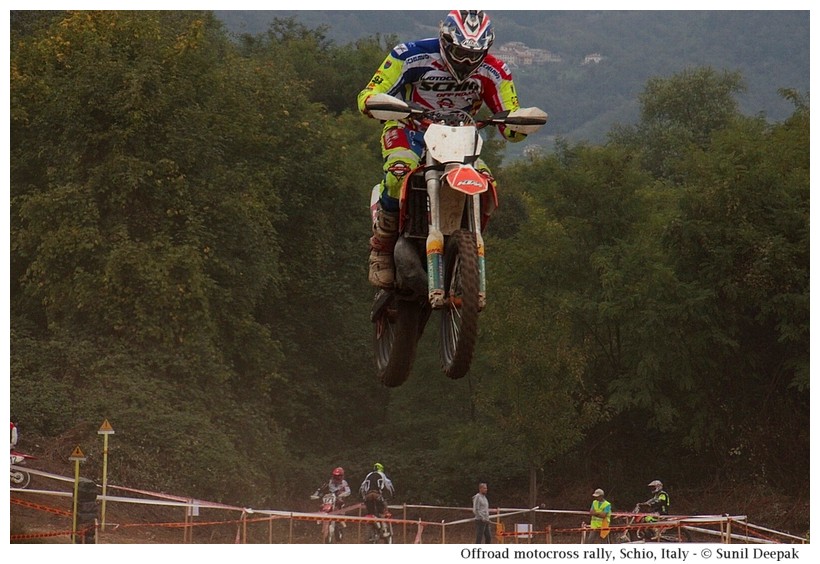 This post is a photo-essay about motorbikes and the guys who love them.

In Italy, I live in Schio, in the foothills of Alps. Schio has a strong motorbike loving community and the Schio moto-club is almost one century old. We have regular motorbike rallies, of the vintage bikes and, of moto-cross with sport-bikes. Most of the pictures with this post are from two recent local motorbike events (Schio-Pasubio vintage motoraduno and Off-road moto-cross). 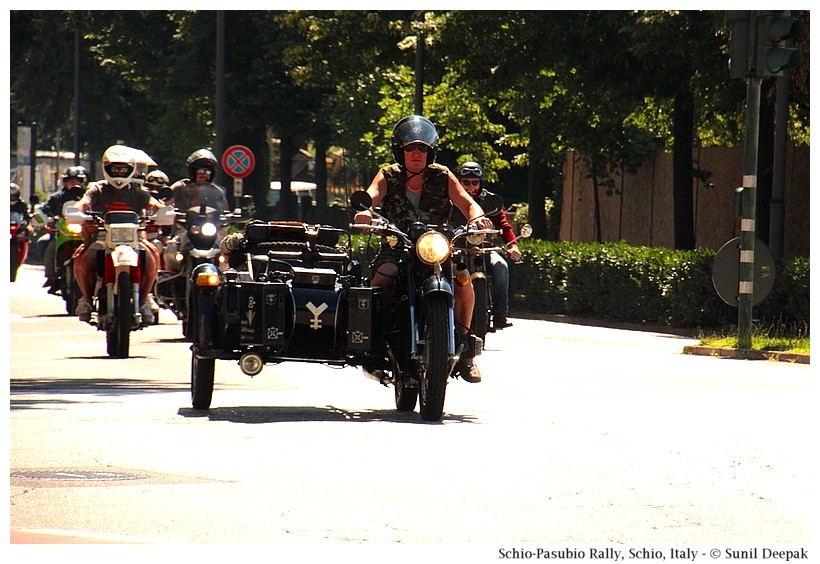 In the final part of this post, I also have a few pictures of motorbikes from India and Brazil.

A word about the title of this post.  Those magnificent men in their flying machines, was the title of a 1965 British film. If you have never seen this film, do look for it and watch it, it is wonderful. The film was about airplanes but it also fits this post. 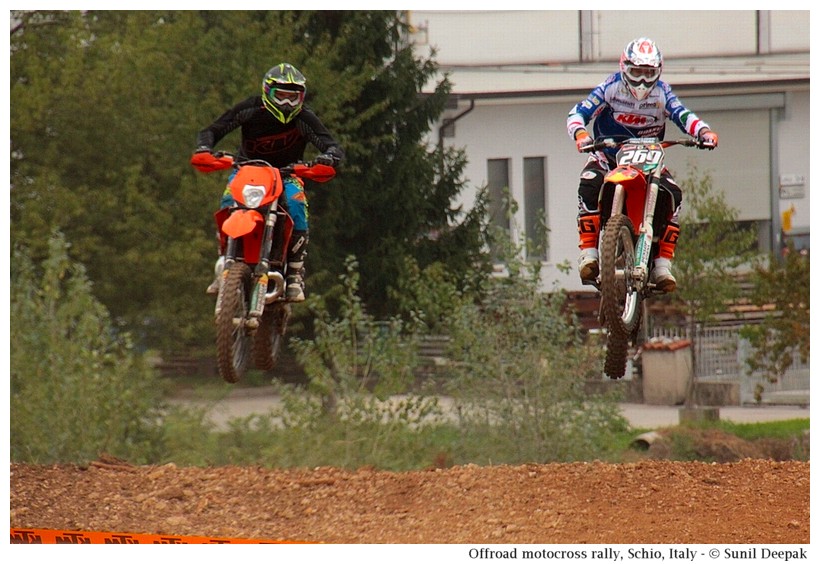 From motorbike hater to lover

At the age when many men love motorbikes, I was content to read "Zen and the art of motorcycle maintenance". I was convinced that riding a motorcycle was a surefire recipe for an accident. These ideas may have been linked to the death of a friend's brother in a motorcycle accident.

For a long time, I held on to those ideas. When my son became an adolescent and many boys of his age were going around on their motorbikes, I insisted that I would rather help him buy a used car than a motorcycle.

And then, after crossing fifty, when most men put away their bikes and opt for the safety of a car, I suddenly discovered my passion for motorcycles. I can't pinpoint the exact moment when it happened but suddenly I realized that I loved watching and dreaming about motorbikes. 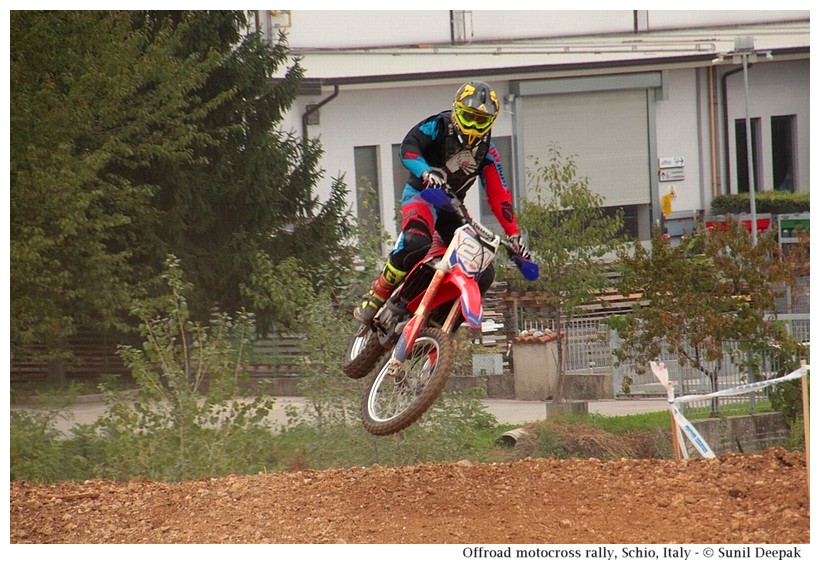 Probably, horse-riding is similar to motorbike riding at some level? Like motorbikes, often cowboys have a special feeling for their horses. I am not sure what Freud would have to say about this, but I am sure that you can guess it!

My passion for motorbikes started with vintage bikes. I remember coming across an exhibition of vintage bikes some 7-8 years ago, and I was completely taken by them. Since then, whenever there is a rally of vintage motorcycles, I go there to look at and admire the old models of bikes. There was a time when there were just two kinds of motorbikes - the ones for normal roads and the ones for rocky terrains and track-roads. Today there is a larger differentiation in the kinds of bikes such as custom-made, cruisers, choppers, rat bikes, bobbers, sport, naked, trike and sidecar. I am not sure about the differences between most of them. 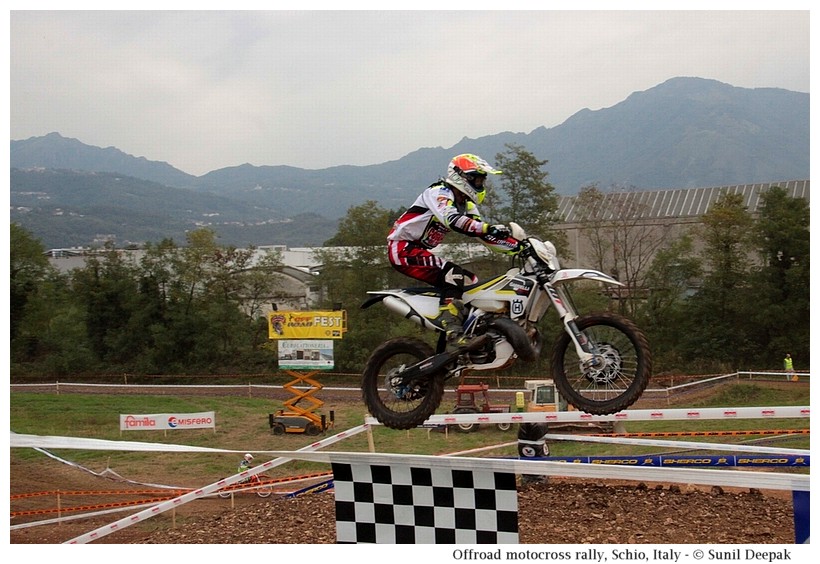 The motocross bikes are lighter and have robust suspensions. Usually they do not have head-lights or direction-lights. At the motocross rallies, I day dream about flying in the air on my motorbike in my next incarnation.

Bikes for an election rally in India

In 2015-16, I lived in Guwahati (Assam, India). Not just Guwahati, the whole of the north-east of India has a very strong motorbike culture. One day in Muchkhowa, I had seen a big group of bikers doing an election campaign for BJP (image below). 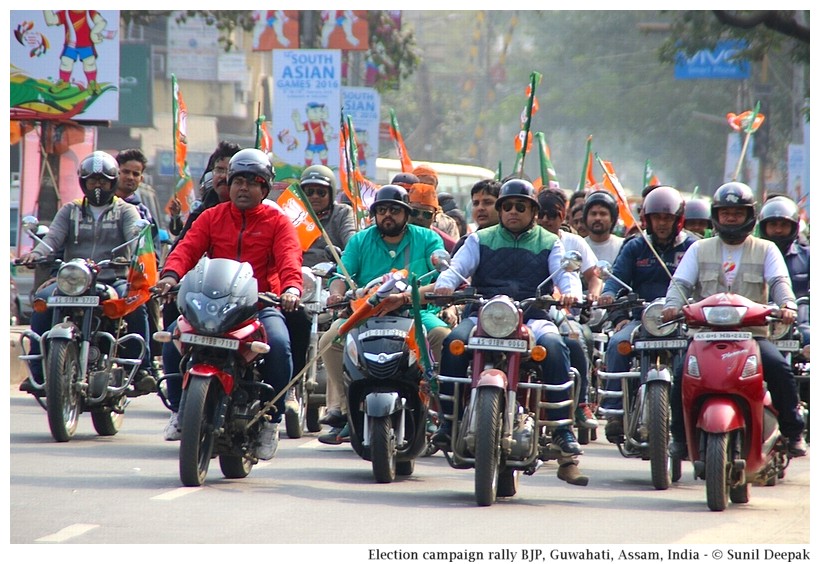 During my medical college days in Delhi, Royal-en-field and Bullet were the dream-bikes of most guys. Today of course, they have much wider choice of bikes in India.

The next couple of images are from Baja beach near Abaetetuba in Para state of Brazil. A guy with his son had come to beach on his bike. First I saw their bike while they were sitting at the beach. 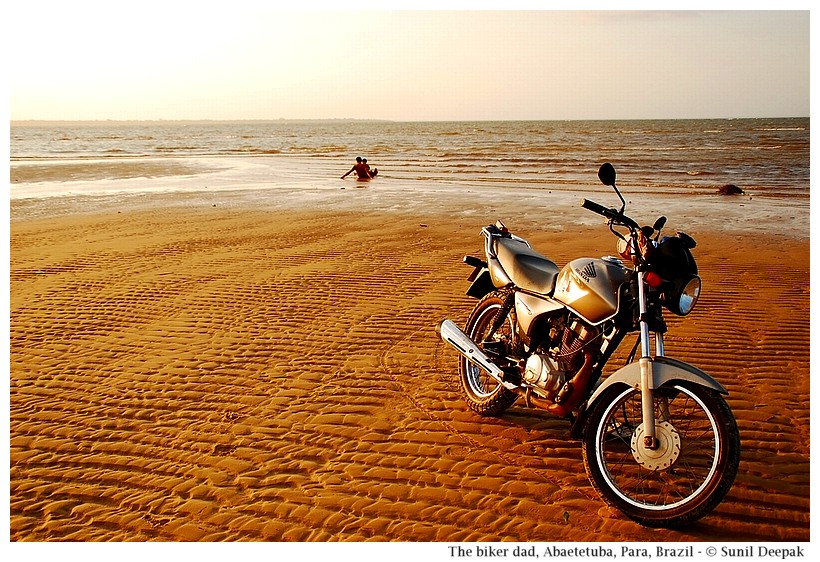 A couple of hours later, as the sun was going down, I saw them going away. This picture of them (below) on the bike as they leave the beach, is one of my all time favourite images. 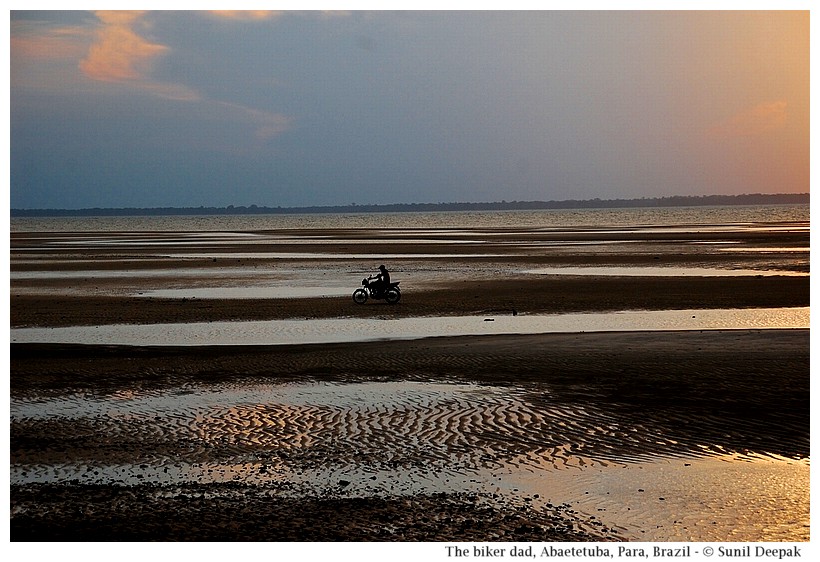 I hope that you have liked some random thoughts and pictures about motorbikes.

I had a lot of fun putting together the pictures for this post, as I could spend hours looking at old albums and reliving the thrill of those moments. 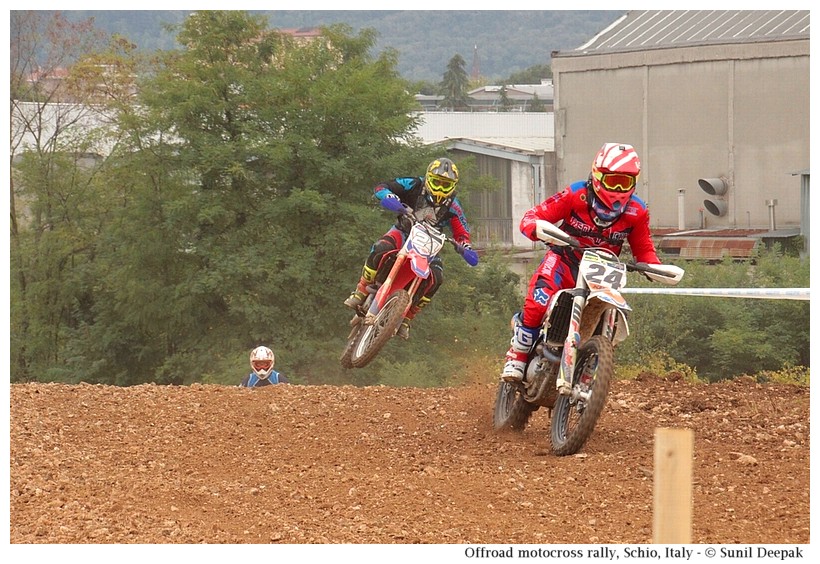